Favorite part of the instrument The ability to express a countless number of timbres without limit.

Placed first in the 81st Music Competition of Japan while in high school in 2012. Simultaneously received four Special Prizes, including the Audience Prize.

Enrolled as the top graduate in the Moscow Tchaikovsky Conservatory, where he studied under Mikhail Voskresensky, in 2014.

Won first prize in the Classicist Category at the Città di Cantù International Piano and Orchestra Competition held in Italy in 2015. Was invited to the Russia International Music Festival held in Saint Petersburg at the end of that year, where he made his debut in Russia with a concerto performed with the Mariinsky Theatre Orchestra and a recital.

His debut recital at the Main Hall of Suntory Hall in 2016 enraptured a sold-out crowd of 2,000. Was specially selected to represent Japan at the Wolfgang Amadeus Mozart 260th Anniversary Concert held in Moscow, where he performed a concerto at the Main Hall of the Moscow Tchaikovsky Conservatory. This scene was heavily covered by state-owned Russian television. Performed a concert over three consecutive nights, all with a different program, a mere six months after his debut. Made waves with his program with a CD included that contained a recording of the first half of the concert on each of those days, which attendees could take home that very day. Released an album with the RAI National Symphony Orchestra.

In 2017, all twelve of his nationwide performances with the Tokyo City Philharmonic Orchestra Special Concert conducted by Yutaka Sado and all thirteen of his performances in the “Nationwide Solo Recital Tour 2017” sold out. Tackled the challenge of modern pieces with the NHK Symphony Orchestra in the “Music Tomorrow 2017” concert, where he was the first to perform “Piano Concerto” by Mark-Anthony Turnage in Asia. Founded the self-produced MLM Double Quartet (with “MLM” short for a Russian phrase meaning “young men who love music”)

in 2018. Expanded the various charms of chamber music. Served as the soloist in a nationwide tour with the Mikhail Pletnev-directed Russian National Orchestra. Held 25 total “Nationwide Solo Recital” performances in the summer and winter of the 2018/2019 season, attracting approx. 30,000 people.

Conducted session recordings with the Russian National Orchestra locally in Russia and released what would be his fifth album. Held a duo recital featuring two pianos with Keigo Mukawa in May 2018 for the first time. Founded the MLM National Orchestra in July. Held a nationwide tour featuring a program based on chamber music. Made his Chinese debut in Chongqing in September. Also wrote and arranged his first chorus, titled “Toyuku Ao no Uta,” and performed it for the first time ever at the “Stand Up! Classical Festival 2019 (Yokohama),” the largest outdoor festival in Japan, in the same month. Established a new label called “NOVA Record” as a joint business with eplus inc. in July. Impacted his audiences with his revolutionary ideas.

Began the 2019/2020 season with a Japan tour with the Warsaw National Philharmonic Orchestra, only for concerts to be continuously postponed then canceled in the COVID-19 pandemic that ensued once 2020 began. Began paid streaming early on amid that situation and started to take action for the sake of the classical music industry using his initiative, including attempting radio broadcasting on his own. Achieved debut at Wiener Musikverein in October. Currently also challenging new possibilities of classical music, including joint performances with two pianos and the building of a new framework for JNO, in addition to pursuing his solo activities.

Primarily appears in music programs broadcast on NHK (E-TC/BS Premium), such as “Lalala♪Classical,” “Classical Ongakukan” and “Classical Club” and on tv asahi such as “Untitled Concert,” and also makes appearances in the likes of “news zero” and “Chikarauta: The Music Meet-Up” on NTV and “Jonetsu Tairiku” on TBS (MBS). Handled the dubbed performance of the character Sousuke Ajino, teacher of the main character, in the animated TV series “Piano no Mori” broadcast on NHK G starting in Spring 2018. 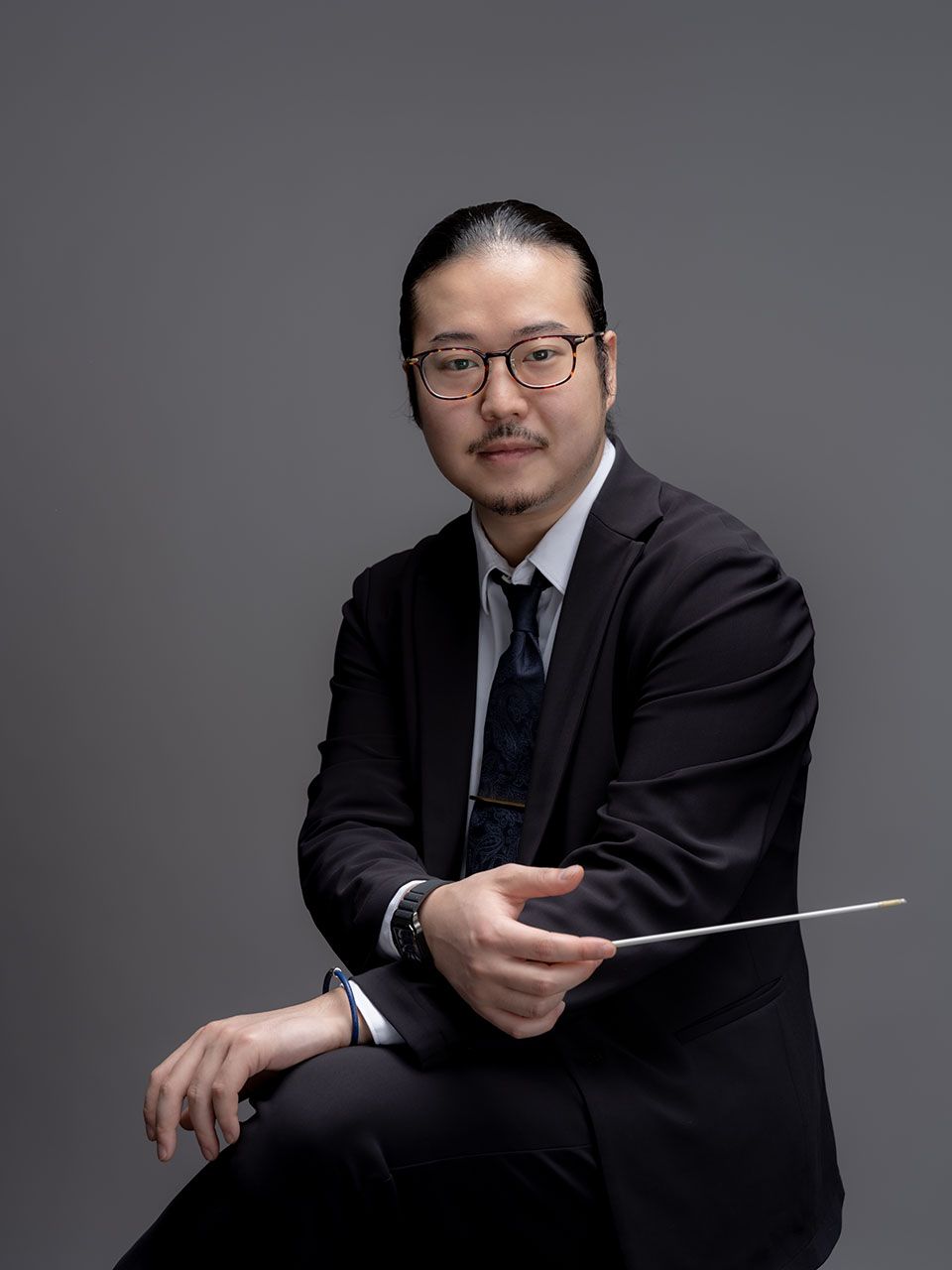